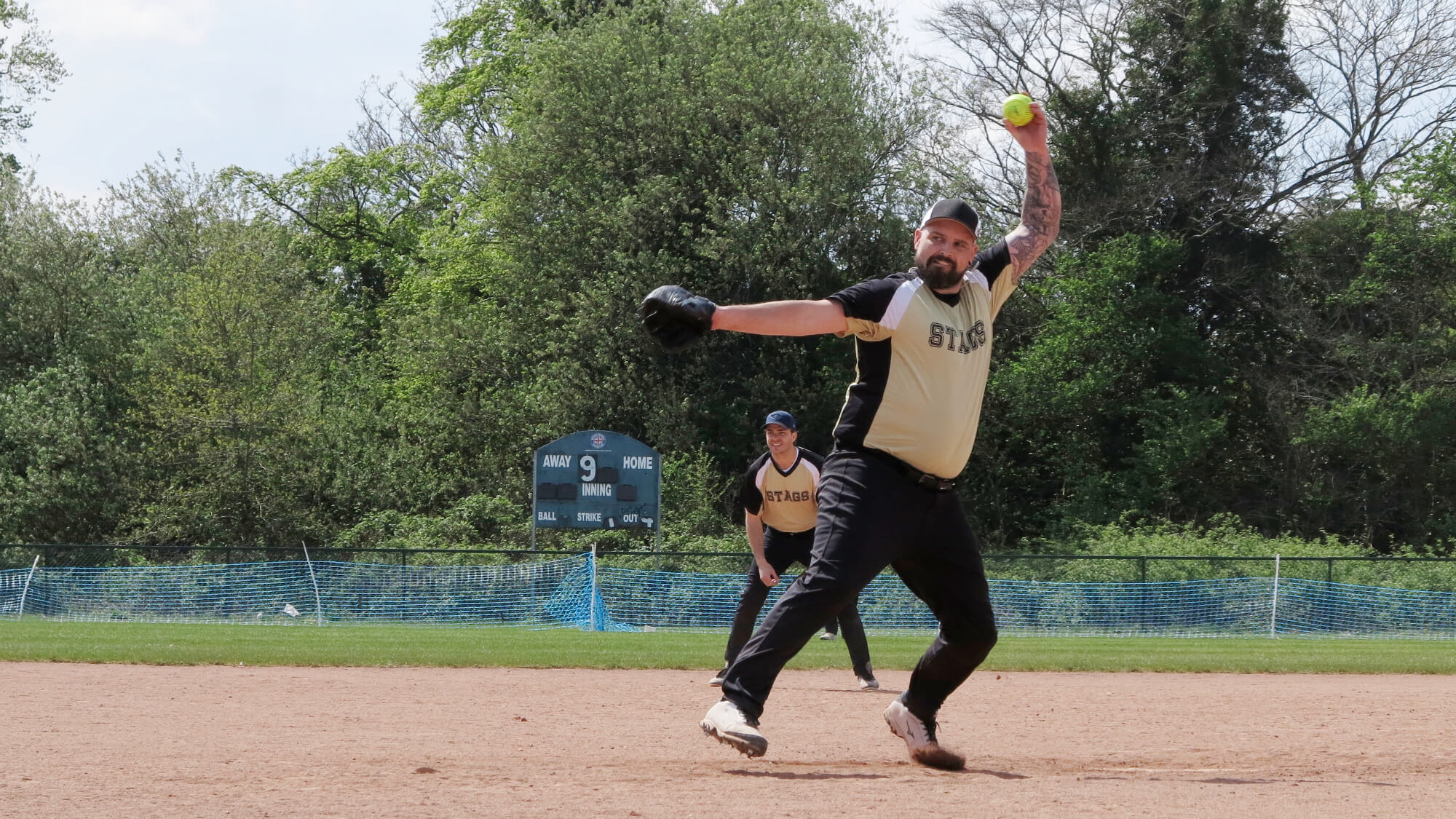 The season kicks off in fine style

Fine, if chilly weather on the first weekend of the GBFL saw 5 women’s and 6 men’s teams turn up ready to play. While the earlier than usual start date caught one or two teams a tad lite on players, others turned up flush with fresh talent, especially in the men’s division where there is a wealth of new pitching.

On the women’s side then, the season started well with games between Angels/Mix and Angels/Barbarians, which were well fought and decided by a single heartbreaking run. The Mix and Barbarians prevailing in those two games, then facing off themselves in a 12-5 win to the mix. All games this weekend were packed with activity. Solid hitting, pitching, great plays in the field and lots and lots of baserunners. All teams have their star players and their solid reliables, but a small mention might be made of young Amy Morris who in her first senior outing for the Free Agents, struck out her first 3 batters faced, then her game against the Barbarians and held them to 5 runs through 3 innings before tiring. The Free Agents rallied behind her, but the eventual score was 5-4, Barbarians. Elsewhere we welcome back the Cardiff Celts who continue to battle and to improve. There is plenty for them to play for in this league and if at times they struggle a bit, their development deserves to be nurtured.

In the men’s league the Stags, bolstered by fresh pitching, including young Dane, Oscar Anderson and hard throwing, kiwi: Brendan Batten, made life tough for the other men’s teams, but that only tells part of the story. The Stags are ambitious and have their eye on representing the league abroad, both at Zeist in June and the European Championships in Prague at the end of August. Good pitching alone won’t do that but they are batting a storm. Nor did the other teams allow the Stags to have an easy run of it. All teams raised their game and battled back to score runs against them. The Hawks and Eagles, built from the GB youth program, continue to develop and look exciting. The Eagles solidly in second place at this point. Meteors have added a new and convincing North American pitcher, Teagan Waite to their lineup and appear tight and disciplined, and they’ve always been a good hitting team. The Heat were missing their Honduran pitcher, down with covid this weekend, but nevertheless impressed, while the Strays, suffering from a lack of players on this first outing, promise to be a different kettle of fish next time out.

A roundup of the men’s league wouldn’t be complete without mentioning the 4 players from the women’s league who ‘guested’ on the men’s teams this weekend. All turned in excellent performances that must have silenced any questions about their ability to sit with the men. One of the highlights of the weekend was ex South African National Team player, Lisa Erasmus’ searing slash to right field off hard throwing Stag, Brendan Batten – driving in 2 runs to boot …it might have raised the odd eyebrow 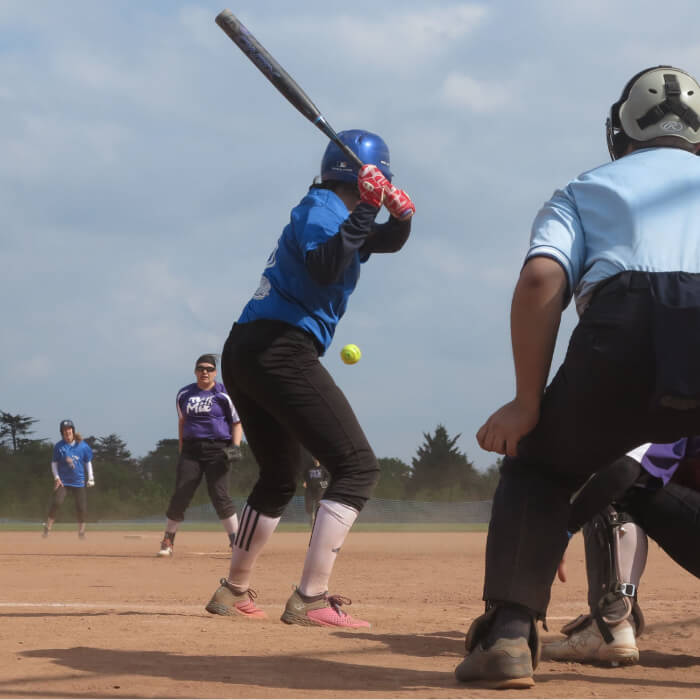 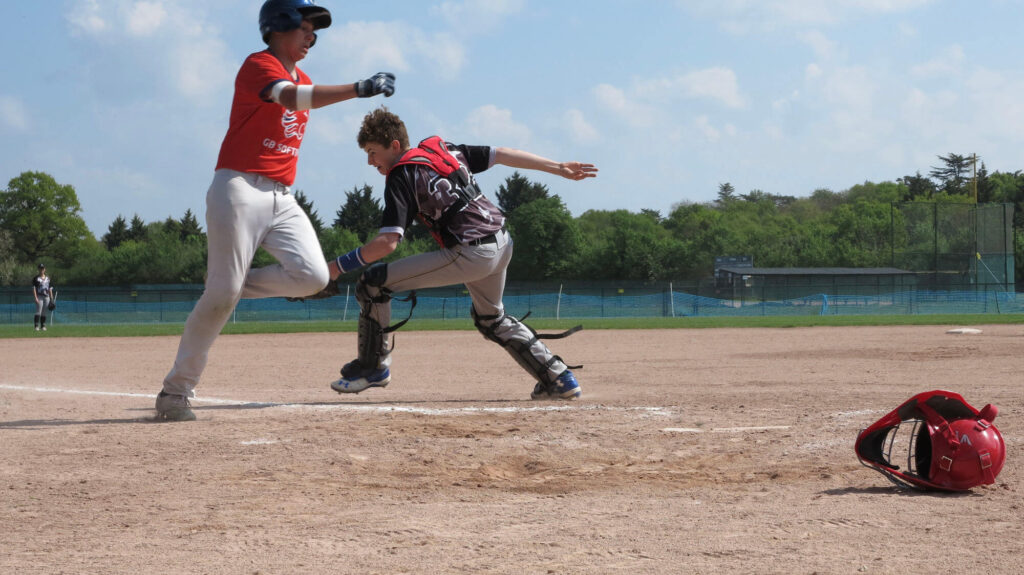 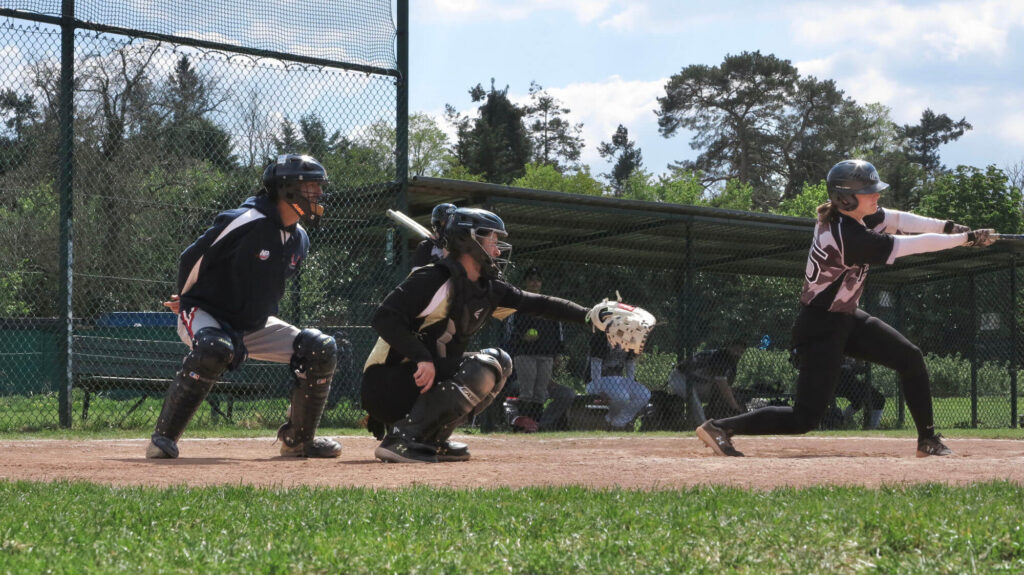 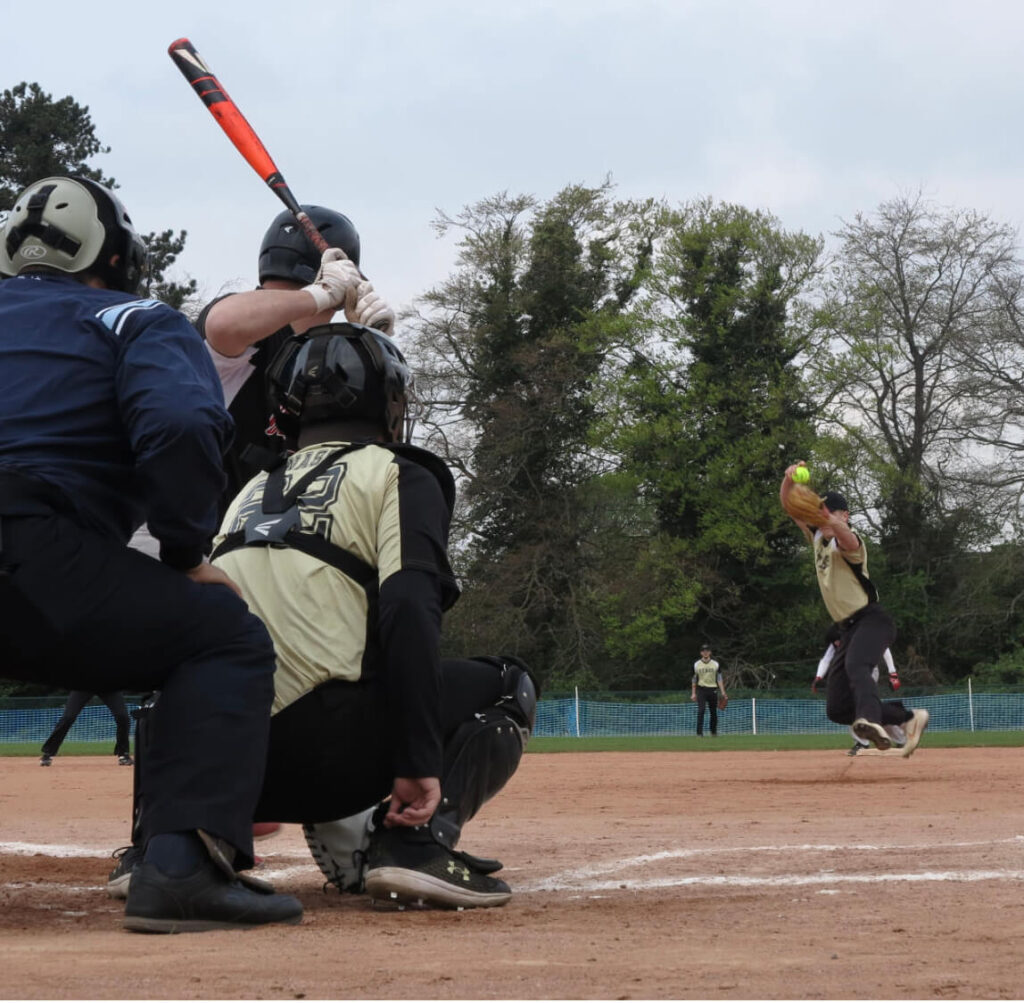 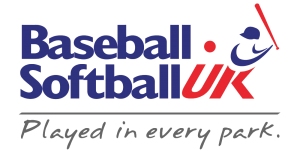